Justin and the knights of valour 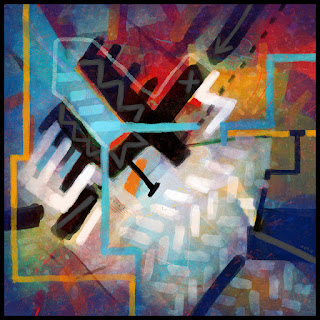 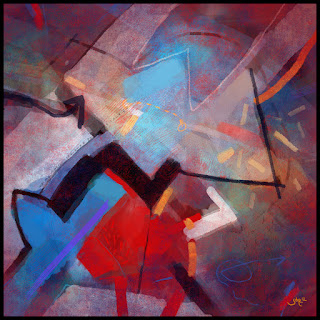 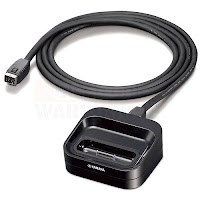 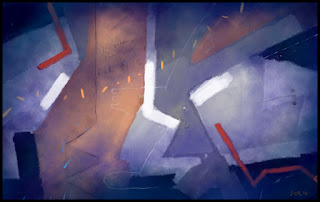 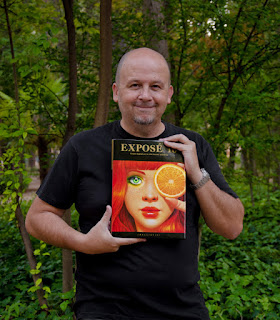 It took a lot of time but the book is allready here, with my image very well printed, color and perfect contrast.
5 comentarios:

How and why I made the WC?

Could there be a more mundane motif? A small bathroom whose open wooden door gives us a view of a tiny room with a small window. A small wash basin, a toilette, old yet well-maintained tiles – it’s a snapshot that could have been taken in any old house. In this case, however, it is a still life with the simple title “WC” that was made on the computer of Juan Siquier. As so often in art, the beauty of this image lies in the detail. 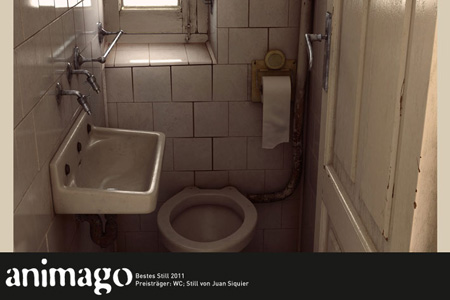 Siquier used a bathroom in his parents’ house – one that was located directly next to his room and holds special memories for him – as the inspiration for his still: “It was a tiny narrow bathroom that I only used at night or when I wanted to smoke behind my parents’ back when I was a teenager”, he remembers. “The rest of the time we all used our other, bigger and much better equipped bathroom”. Siquier still has a photograph of that bathroom: “It’s an old photo of poor quality, but I love the composition. Light is coming through the window and creates wonderful reflections on the left wall and on the door at the right”. The room in the photograph also contains very beautiful and provocative aspects, including a toilette paper holder, old water faucets with a delicate patina and a towel rack in whose reflecting metal surface the light of the window breaks. Together with the delightful perspective that approaches the window, the result is the perfect challenge for a digital work of art: “I wanted to filter the entire composition through my own personal style and create a render with a deep atmosphere – one in which CG illustration and artistic photography mix and generate a good balance”, notes Siquier.

Photo Realism with an Eye for Detail

And Siquier succeeded impressively with “WC”. The photo realism is outstanding and, at first glance, one doesn’t recognise that it’s a CG still. The artificiality that once sees time and again in other “realistic” digital works is entirely missing in this work. However, the execution of the motif was anything other than easy. There is no sleek sports car or airplane in this image, only raw surfaces, a door with tears in the paint, a faded window pane and reflecting yet lightly blunted tiles with slowly blackening seams. The wood in the window frame is weathered, there is a worn-out roller blind and a rusted water pipe in the corner. Siquier succeeded entirely in depicting the different surface structures in very different stages of utilisation and decay. He uses an entire series of references as the basis for his work. In addition to the photographs of the bathroom, Siquier collected as much image material as he could find: old doors, water pipes, surfaces and as many things that could serve as samples for the finished product. For the modelling of the individual objects, such as the wash basin and the water taps, Siquier used 3D Studio. After that, he arranged the objects to form a rough composition and adjusted the proportions of the objects to fit one other. He used Photoshop and Bodypaint for the textures. More precisely, he used Photoshop to apply traces of dirt and rust and Bodypaint to depict details of utilisation and decay on the different surfaces. He used V-Ray for shading, illumination and rendering and UV Layout for the UV mapping. The reflective surfaces were a huge challenge in terms of lighting: from the tiles and the paint on the door all the way to the metal objects and the wash basin, even the toilette paper reflected light and had to be taken into account in the effort to create a realistic impression. In order to face these problems head on, Siquier used – in addition to the big light of the window and the surface of the door – small lights that lit up those areas that would otherwise not have received enough light.

A Place of Memory

Siquier then rendered the almost-finished image in a resolution of 4,198 by 6,394 pixels – a task that his old Quad-Core computer from 2006 took approximately 24 hours to complete. He did the final work on the still using Photoshop and made some final adjustments to the colour temperature and contrasts one last time. “The major challenge in the development of this still was the attempt to show an old and decaying site that is, at the same time, clean and still in use” explains Siquier with respect to his project. “In this way, my aim was to call up the memory of similar locations in the viewer – memories that we all have from our past”.
2 comentarios: 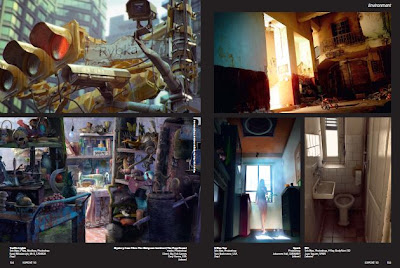 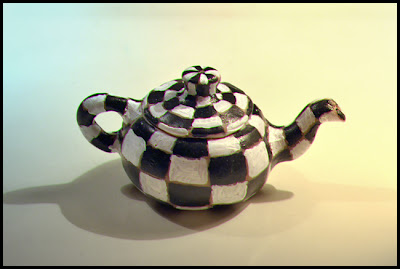 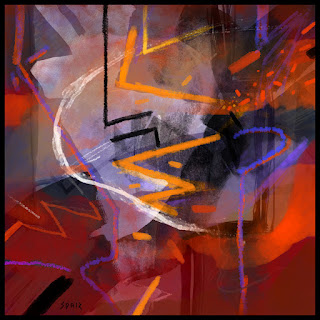